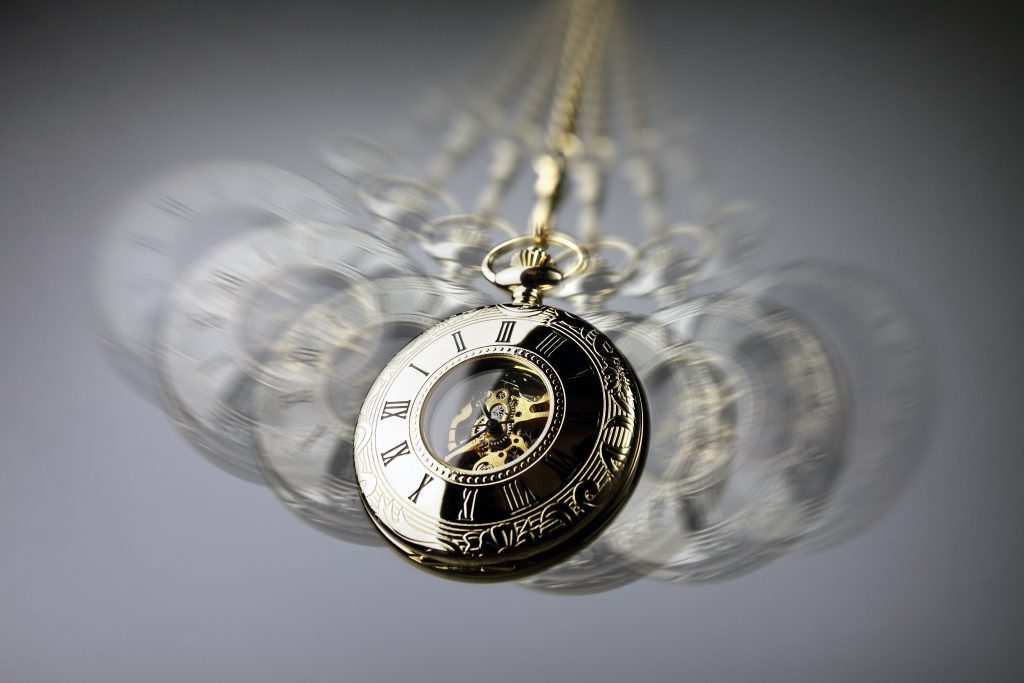 Have you ever stopped to think about the origins of the esoteric practice of hypnosis? Has it ever struck you that it has potent powers and therefore may have been used by ancient civilizations and people for various purposes?

Quite a few people have either been given this idea by movies — all of which forward the idea of powerful shamans and religious leaders practising control over other ‘lesser’ mortals using similar practices.

And it would not be surprising if that’s where the misconception of hypnosis being a means to completely control an individual actually comes from!

Hypnosis in the Ancient Times

If you are a practitioner or even an interested reader, you will know that nothing could be further from the truth than the whole “full-control-over-a-person” hokum!

Hypnosis may have been used by shamans and religious heads in ancient tribes, cultures and civilizations, but it was more often done to either –

Then, Why The Misconceptions?

Most likely what happens is that when in a hypnotic trance, one withdraws completely to the inner recesses of the mind….The resultant dissociation from reality can be unnerving – therefore the uncomfortable memory that the subject has.

Furthermore, in such a situation, when a person responds to suggestions made by the therapist – to an onlooker it may look like exercising of complete control. And more so, because the onlooker isn’t in a position to realize that the person under the trance is only responding to the ‘suggestions’ and retains the power to refuse to do the ‘bidding’ of the hypnotist.

But, so much for the myths that surround the actual history of hypnosis. The question is…

What Actually Happens In Hypnosis?

When the hypnotist places a person under a trance, the physical body relaxes, and the mind can focus inwards instead. When the trance is proper, the conscious mind ‘quietens’ and makes way for the sub-conscious mind, which is what is in actual control of reactions and beliefs.

In this state, with the sub conscious being alert and the conscious being ‘asleep’, any suggestion made to the mind has a greater chance of being accepted by the sub-conscious. It is in this way that the brain’s prior-programmed responses and beliefs can actually be altered. But of course, it requires practice, receptivity and a lot of perseverance to manage…

In other words, no hypnotist, however experienced, can actually go into your head and make you believe that you are a clucking duck!

Your brain still has the ultimate control.

Hypnosis may have become shrouded in many a mystery in the past – but today research and science has brought it out of the veil…Today, it is a powerful tool that can help you to alter the quality of the life you lead, the health you enjoy and the mindset you cultivate. So, why not use it?