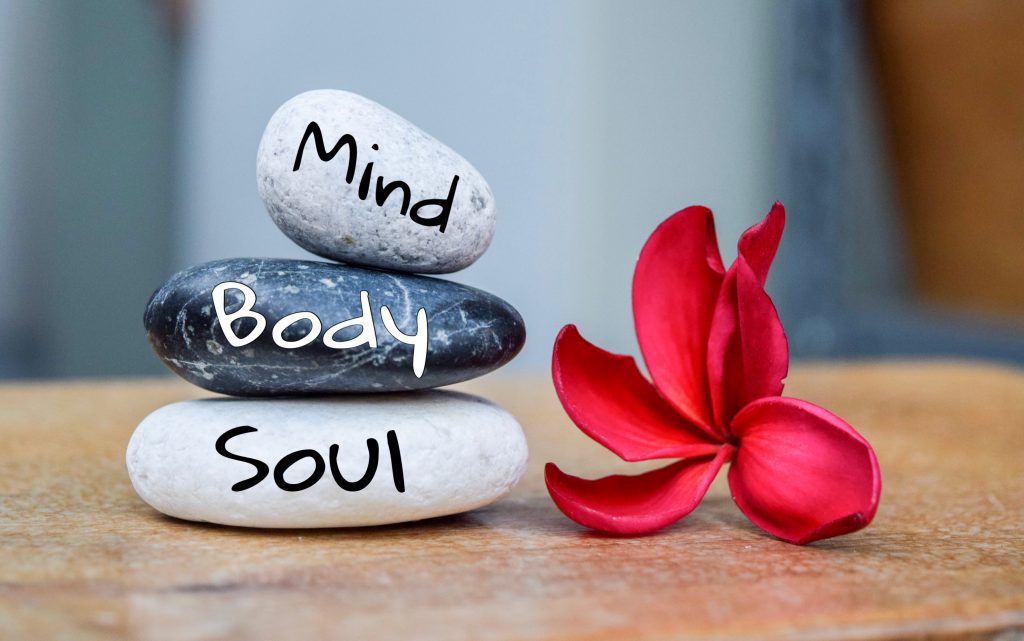 Since times immemorial, the human mind has remained a mystery.  Some try to ‘relate’ it with the brain’s neurons and synapses as well as the electro-chemicals reactions which are responsible for so many of the abstract feelings and emotions that we live with daily.Be it memory, logic, reason, morality, feeling, emotions, and even the overall control of the entire physical body – the mind is the multi-tasking control center of the entire organism called man!

Come to think of it – studies have shown that we only use about 10% of this amazing organ called the brain! Imagine, if we were able to unlock its many un-accessed centers and able to use more of it?

Is it true, you say? That we’ve been using just 10% of it! Moreover, if indeed we were to go beyond that, what can we really achieve with that?

We could overstep the limits on our abilities and use our added abilities for practical purposes!

The process going by the name of Remote Viewing was first brought to the fore by Ingo Swann in the 1970s. Swann was an American artist and a ‘psychic’. He was believed to be able to “see” things remotely. While this seems suspect, Swann chose to go ahead and put his ability to practical use, and he was inducted into the U.S. Intelligence project called Stargate. The Stargate project was a psychic and ESP project being used for espionage.

Find out more about Remote Viewing and Stargate:

When Ingo Swann was inducted into the program, he is said to have proposed and succeeded in the practice of Coordinate Remote Viewing – he was given the geographical coordinates of a certain place and he’d be able to “see” it. Swann helped greatly by predicting and providing information that proved useful to the U.S. Military!

But let’s look a little closer to our own age – the various feats by the mentalists – who seem to execute astonishing telepathy and telekinesis!

How the Mentalist works?

You’re probably left wondering whether the feats by the mentalists were real or pretence. When a mentalist performs telepathy, you think, the subject is part of the psychics group, or in the case of telekinesis, we start looking for optical illusions or sleight of hand. But often these links aren’t forthcoming.

While it is true that the stage mentalist can hypnotize his audience into a willing suspension of disbelief, many psychics claim to have truly seen into another’s mind or manipulated physical phenomena with the power of the mind. If it indeed is true, then these people have truly unlocked new pathways in the brain, using which they can extend their abilities!

Pushing the barriers of the mind!

The barriers of the mind – that’s what the limitations of the human brain can be called – but like all barriers – can they be pushed? And how? The ascetic Hindus and Sufi mystics have been achieving seemingly unexplained feats for hundreds of years – walking on burning embers, lying on nails, being buried alive without food, air or water and surviving for 40 days – their secret being highly intense level of meditation.

But what is this intense form of meditation that takes them to such higher levels? Can it not be approached as a form of entering into the mind and inducing a state of temporary hypnosis, under which your body and all your senses can be manipulated to do exactly what you want them to?

Think about it – If you could super-hone your mind to use a greater percentage of it – would it not mean more peace, more calm, and greater focus and ability? After all, we’re not out to perform feats, we’re out to push the boundaries of the mind so that we can become more capable human beings!