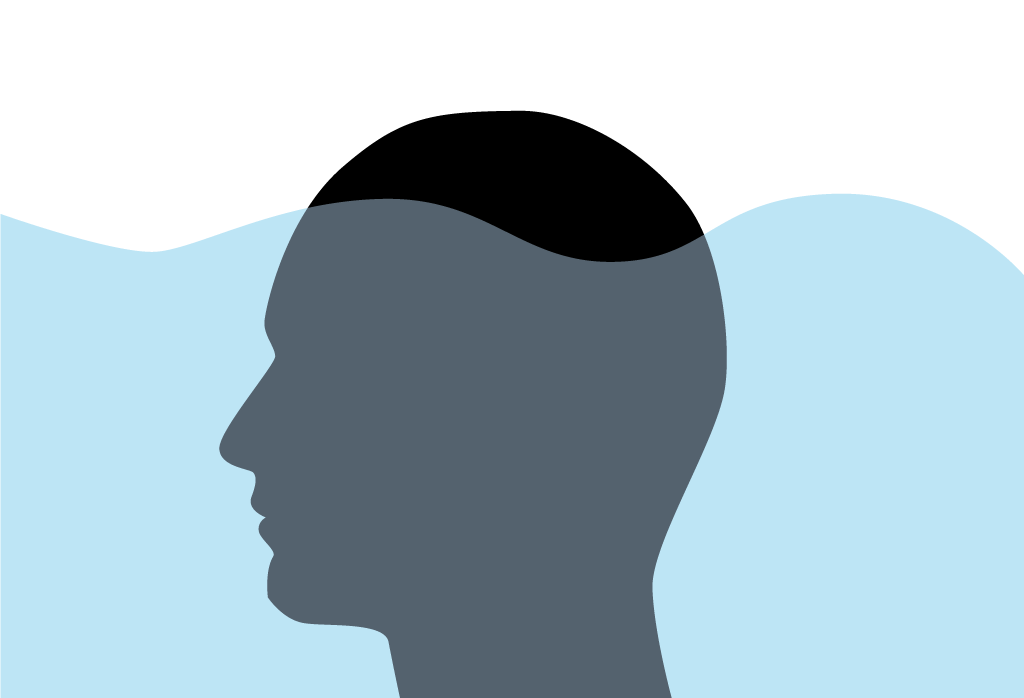 The conscious brain – you may think it propels you through your life, but it is a lot like the RAM on a computer – a short term memory that retains information for a few minutes or up to a few hours. In fact the brain is a lot like an iceberg, with the conscious part being the tip – the small fraction visible above the water. The major part of the brain that stores information, retains it, accepts information from the outside world, makes decisions and regulates your entire body is the much larger “submerged” sub-conscious!

Being the seat of memory and decision making, your entire mental makeup, or in other words the “programming” of your brain resides in the subconscious.Therefore this is what you need to target when you want to alter a deep-set feeling or emotion. And, to be able to consciously direct the former, you need to get a little acquainted with it first!

Features of the unconscious brain

In this section, let’s try and get a rough over-view of the subconscious (and see where we actually go wrong when trying to direct our subconscious):

Do you have a clear idea now of the reasons you actually find it difficult to direct your “mind”? So with that worked out, let’s see why it happens and how can you work around it…

How the unconscious programming get’s messed up (right from childhood)?

From age 0 to 5, the human brain is naturally geared for learning. Therefore, whatever you learn then is carefully stored and turned into your “dos and don’ts”, so to speak. To look at some of the elementary things – you learn to eat, talk, walk, understand – basically all the essentials.

But unfortunately for a lot of children this is also the time when they learn things like:

And they can all be negative and limiting emotions if carried around life-long! As is the case with most of these lessons learnt quite early on, changing them isn’t very easy – in fact you need to go quite deep into the unconscious to be able to alter such mind-set.Nevertheless, it can be done…

How can you bring about these alterations?

No matter how old you become, until you alter negative ideas stored in your unconscious, you cannot break out of them. One way to do this would be trying hypnosis.Often the learning state in which we exist in our childhood is compared to a state of hypnosis. In your adult life, a state of hypnosis, similar to the learning state, can allow you to delve into your unconscious, and then consciously alter the offending idea or emotion.Imagine this for instance:

Alternately, you can also use deep trance with self-made hypnosis scripts that will increase positivity.The bottom line is that you need to make a conscious decision to alter your subconscious, and you can use hypnosis to find the needed communication channel between the conscious and the subconscious!