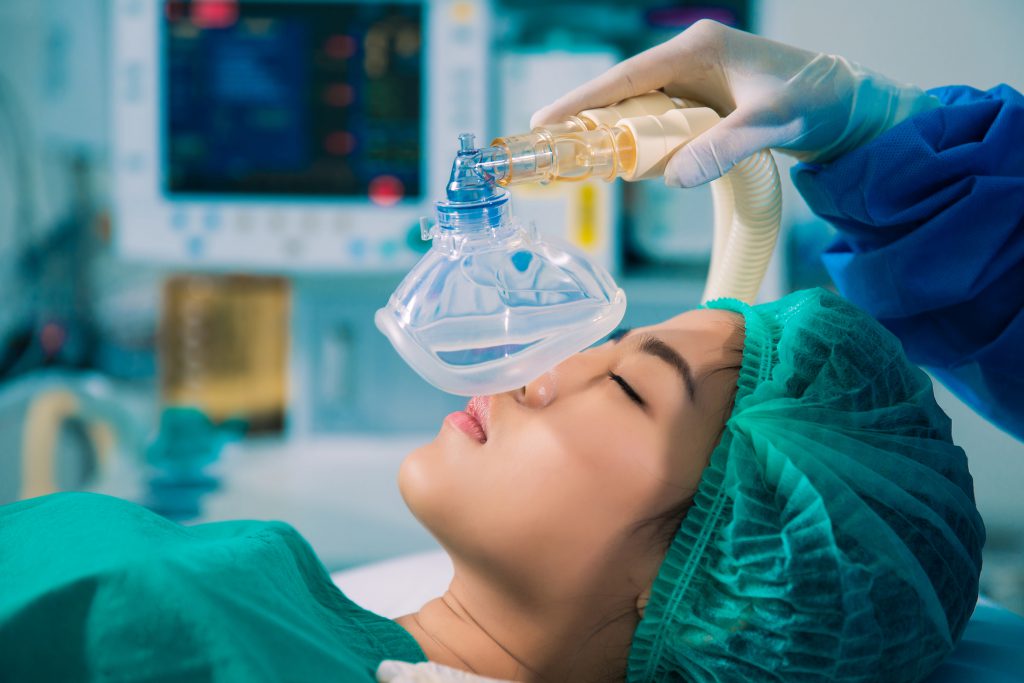 Can you imagine an open surgery without any form of anesthesia? You say it is probably possible in the rare case where a person has the ability it withstand very intense pain. But what if it involves a normal person with a typical pain threshold, who is only able to tolerate the surgery because some other means has been used to block out the pain?

What is actually being alluded to is a real hernia surgery carried out on a 75 year old man called David Jackson. A surgery involving a 5 inch long scalpel incision, and one that he emerged from without any recollection or perception of pain! The procedure used by the surgeon, Dr John Butler is often known as Hypno-surgery, where the patient is put under a state of deep relaxation using hypnosis. When the human body is in this state of mind, it helps the body to not feel the pain.

In the case of Mr. Jackson, anesthesia wasn’t the best possible option because he would have to go without his stroke medication for the period of time if he opted for general anesthesia. In the absence of any alternatives, Dr. Butler chose to try out this new technique, and of course it worked! But the question remains, how and why? Let’s try and decode that:

The human body is an amazing entity – it has the ability to dull pain with the help of its own analgesics or anesthetics – endorphins. But the rate of release of endorphins is something that the brain regulates. Pain – perceived as negative emotion – actually increases fear and anxiety and decreases endorphin release.

Also with the expectation of pain comes stress, which releases Cortisol – and this stress hormone actually heightens the perception of pain!

But when you look at this root cause, you realize that the key lies in manipulating your thoughts and beliefs so that you can not only block out the pain, but also allow your body to handle it better. In fact, you can actually do that without injecting potentially harmful foreign substances like anesthetics and analgesics into your body. And filling up this huge gap in healthcare is what Hypno-Surgery managed to do.

A Final Word on using Self Hypnosis as Anesthesia

Hypno-surgery uses the surprising power of hypnosis to provide intense relaxation and pain relief. In addition, the hypnotherapist or surgeon makes use of affirmation and suggestions to make it easier for the mind to block out all the pain.

In the words of Mr. Jackson, “I would recommend it to other people. I don’t think I would ever have an anesthetic ever again.”

So, if you too have concerns about using anesthesia, why not consider self-hypnosis. But like most things to do with the mind, it requires a lot of practice and perseverance, starting with using self-hypnosis to alleviate pain in your daily life. Science and especially investigations into the power of the human mind are going ahead with leaps and bounds.

Why not tap into the power of your mind as well? 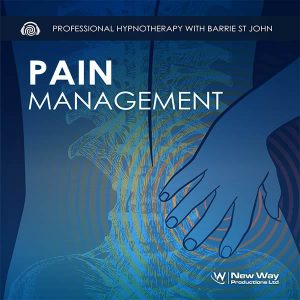