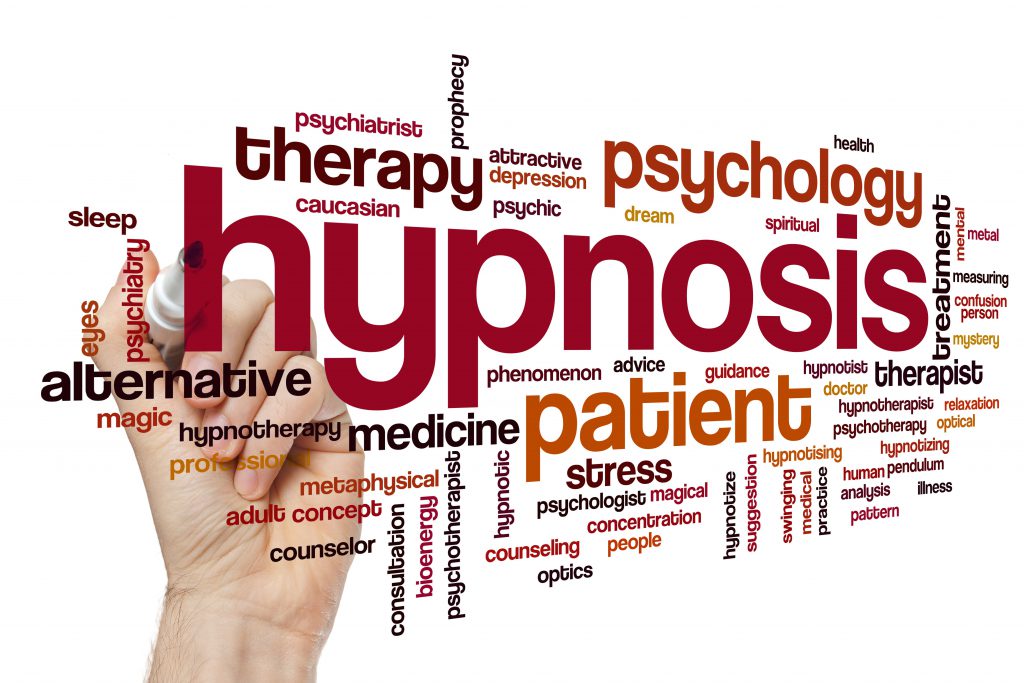 Hypnosis in itself is a science of suggestion and any changes in your mental makeup can be brought about not through assertion, but by making simple positive suggestions to the subconscious. And when a person is under hypnosis, their subconscious is super-focused, and in this state, suggestions – made the right way and with the right terminology – can have profound effect.

Since the case is self hypnosis, it has to be based on auto-suggestions, or in other words, affirmations and suggestion you make to yourself. The first thing you need to keep in mind is that you should be prepared to accept these suggestions.  And nothing works better in preparing you than working these scripts out for yourself!

An overview of Self-hypnosis scripts

To begin with, there will be quite a few ready-made scripts that you can download and use. But when you are working on composing your own script, here are the different points to keep in mind:

Of all these, when you are preparing your own hypnosis script, you should pay special attention to…

Positivity in your Self-hypnosis Script

It is very important to keep your speech positive – both in tone and in terms of the language. Consider these points:

May seem like a tough thing to do, since we left out all but a large section of your vocabulary. However, the whole idea is to keep it simple, and use everyday words that can convey the right meaning!

The next point to be careful about is…

The tone of voice you make the suggestions in

The aim of using this script is to

And while it may seem odd, the tone of your voice plays a very important role here. In fact, when speaking your script, keep these points in mind:

For a successful session of self-hypnosis, the words and the tone go hand in hand. To this end, some people also record their own self-hypnosis speech beforehand, and play it back to themselves, when practicing self-hypnosis. This helps them to listen without affecting the trance state in any way. Of course, the one thing that hasn’t been mentioned yet is your faith in the entire process. So finally let’s take a look at…

Your own self-hypnosis script

Remember, that for the script or your efforts to take effect, your mind has to be a receiving field. And this can happen only when your mind believes that something good will come out of it and is ready to accept the affirmations and suggestions. This acceptance needs to be cultivated first.

While this may not immediately help, let’s take a somewhat different look at working through suggestions. When you look at let’s say a piece of pottery – where do you think it started? Even before the wheel, the clay or the water, it started first and foremost in the mind of the potter. It started as an idea that he brought to life – because his mind told him that the imagined pot in his mind is good, and will be a superior piece when formed in reality.

Similarly, self-hypnosis serves to strengthen your mind’s belief in a certain idea, or can also make a certain idea take priority. Once your mind has accepted the affirmation, the idea is perceived as real and achievable, and then your mind sets about trying to make it happen!

Therefore, the three most important things are:

You can achieve this with words, self-hypnosis scripts and tonal modulations in voice, but the most important thing is to believe, and to keep practicing! So get, set and go, today!