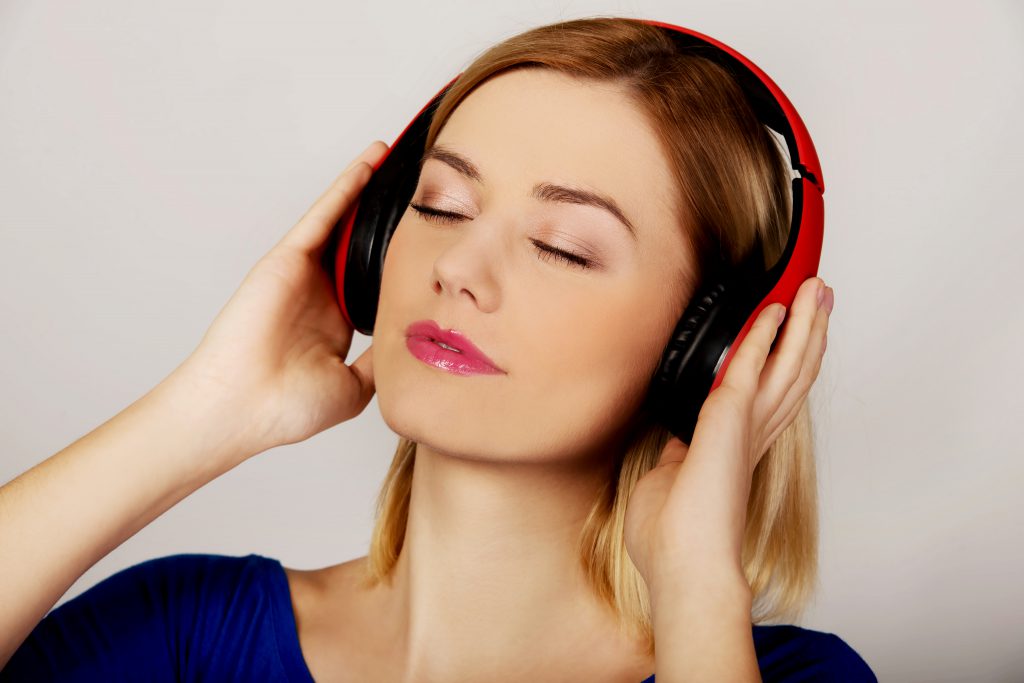 Unstuck: One man’s experience with self-hypnosis

Matthew was a computer programmer. As a single man, he spent the majority of his day sitting and typing, staring at the screen. Of course, there were the occasional breaks for the bathroom.

Or to grab some junk food.

Or to smoke another cigarette.

He was loved at his company. A star employee, dedicated to his work. But Matthew wanted more…

He felt alone. Stuck. With only those cigarettes to give him a brief sense of relief every hour or so.

Maybe you know someone who has been in the same situation.

Maybe it was you.

And while all the people around have opinions and advice to offer, they don’t make a difference. As if hearing “Smoking is bad for you” would be so useful that he could instantly quit.

But he was about to find another way to make the changes he craved.

Matthew went to see a hypnotism show with some of the guys from work. The hypnotist pulled some people from the audience. Matthew watched and laughed as they performed and did silly stunts on stage.

And at the end of the show, at the back table there were some self-hypnosis recordings for sale. The price was irresistible, so Matthew bought the Smoking Cessation CD. He wasn’t sure it would work… He just wanted to see what would happen.

Once he was home, he put in the CD. As he listened, he was gently guided by the hypnotherapist into a state of deep relaxation. Once he was deeply relaxed, he began to hear the hypnotic suggestions.

This is where the magic of self-hypnosis comes in.

We’ll get back to Matthew in a moment, but first, let’s take a look at what was happening there…

First, it depends entirely on your co-operation and permission. You begin by following simple verbal instructions. Then you’ll notice responding positively to the suggestions you hear. You go into a deep state of relaxation and concentration. Every day cares and concerns feel distant.

This is the state where you can communicate directly with the subconscious. That invisible part of your mind performs several functions:

When you’re awake, the “Conscious Critical Faculty” resists information getting to the subconscious. It’s like a censor in your mind – it rejects new beliefs and suggestions.

But when that critic relaxes, you become more receptive to hypnotic suggestions. The subconscious mind will be able to accept the ideas and beliefs that help you most.

As you begin to focus on the issue that you would like help with, the hypnotherapist will use many advanced techniques. The hypnotherapy techniques will vary depending upon the particular session. You may be guided through a visualization. You may hear stories and metaphors. You may hear explicit suggestions. Each technique will help you see your situation from new perspectives, to access new resources, and find new understandings.

Once the subconscious accepts newer, better ideas, you are free to take action. And all those beliefs of “I can’t…” will fade away.

All you have to do is take some time away from distractions, and just listen and relax. Sometimes you’ll start to see a change after listening for a few days. Sometimes it can take longer. But the subconscious mind gradually begins to accept the new, healthier ideas. And then it starts to feel more natural for you to behave in a different way.

That’s what happened to Matthew.

He woke up one morning and went about his routine as usual. It wasn’t until after he left work that day that he realized he had not taken a single smoking break.

He just forgot to smoke that day.

Matthew experienced a full shift of identity. He was no longer a “smoker” – he is now a “non-smoker.”

Cigarettes were no longer appealing, so he threw them all away.

Can you believe that?

What would it be like for you if you suddenly forgot you were shy?

Or if you forgot that you didn’t like working out?

Or you forgot to get angry when someone yelled at you?

Imagine those changes you want to make becoming easy. What part of your new life would you enjoy the most?

Well if you really want to make that change, there are a few things you need to know about self-hypnosis.

Set aside a time and place for it.

A typical self-hypnosis recording will run for just under 30 minutes. Find a place where nothing will distract you for at least a half-hour. Allow yourself to have a short break every day, go to your place, and enjoy the process.

It can feel unfamiliar at first, but allow yourself to relax. All you have to do is listen. Let go of any hesitation and concerns. Stay curious as you noticed your sensations and perceptions. Your imagination will respond to the suggestions you hear. Your mind will continue all by itself, easily and effortlessly.

You’ve got to want it.

Self-hypnosis isn’t a miracle therapy. It’s designed to support you in the change that you want to make. Which means you’ll have to be committed and motivated to continue with your sessions. You can allow the relaxation and changes to take place. It won’t happen in a day, but after repeated listening you will see results.

Of course, there is no substitute for experience, and no harm in trying it for yourself. You can find plenty of recordings to choose from at ​selfhypnosis.com.

You may see the first one you want to try, or you may want to read a little more before you do.

See if your questions have already been answered at ​Self Hypnosis.